September 11th 8:15 p.m gunfire broke out near the ticket booth where parents and children were waiting to get into the hayride. Steven Eason,15, of Wilkinsburg was shot and killed. According to the police statement , Eason was with a group of friends who knew the other boy. When that teen got into a verbal altercation with the suspected shooter, Eason and his friends tried to help.

The Haunted Hills Hayride issued a statement on their Facebook page that stated, ¨The Haunted Hills Hayride will be open on Friday, September 24, 2021 at 7:00 pm. Please be patient entering our facility as each person will be subject to a search for illegal/ prohibited items by a hired security company. Anyone found to be in possession of any of the following items will be turned over to our local law enforcement.¨ 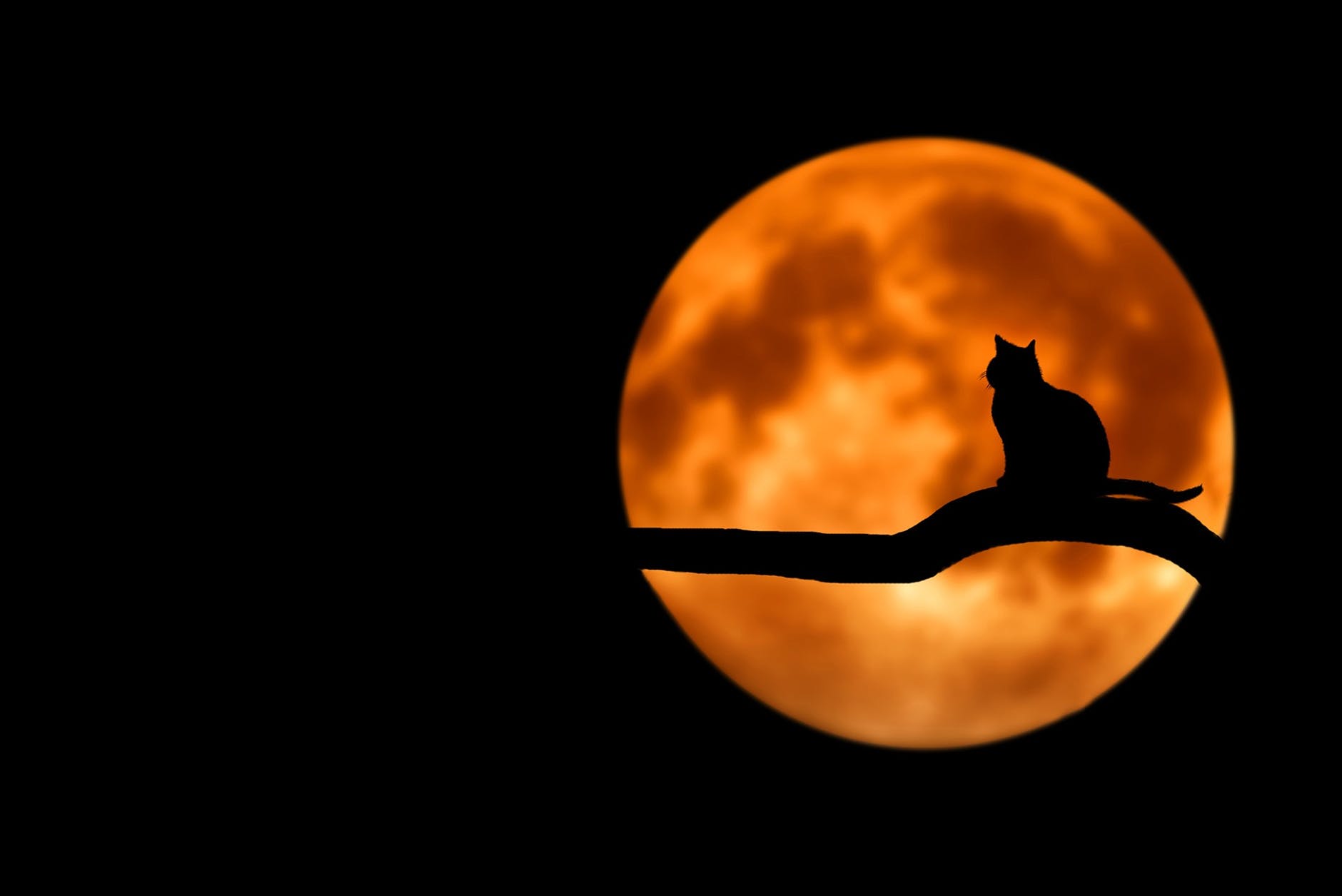