Thursday, October 21st on the movie set of Rust, actor Alec Baldwin fired a prop gun that injured the director and killed another crew member. The incident occurred at the Bonanza Creek Ranch in Santa Fe, New Mexico.

Actor Alec Baldwin did not know that the prop gun he was using was loaded with live ammunition and neither did the assistant director who gave Baldwin the gun before the fatal shooting.

The assistant director yelled, ¨Cold gun¨ before the shooting that took the life of crew member Halyna Hutchins and wounded director Joel Souza. The prop gun that was used had misfired before on set.

Several members of the set walked off the set over safety concerns hours before the shooting. Rust productions said, ¨It was not aware of any official complaints about weapon or prop safety on set.¨

Alec Baldwin said that he was deeply heartbroken and sent his condolences to Hutchins’ family. Baldwin tweeted the following, “There are no words to convey my shock and sadness regarding the tragic accident that took the life of Halyna Hutchins, a wife, mother and deeply admired colleague of ours.”

Currently there have not been any charges filed, but the Sheriffs Office said that ¨witnesses continue to be interviewed by detectives.” Alec Baldwin said that he was ¨fully cooperating with the police investigation¨ into this tragic incident. The production has stopped filming the movie Rust. 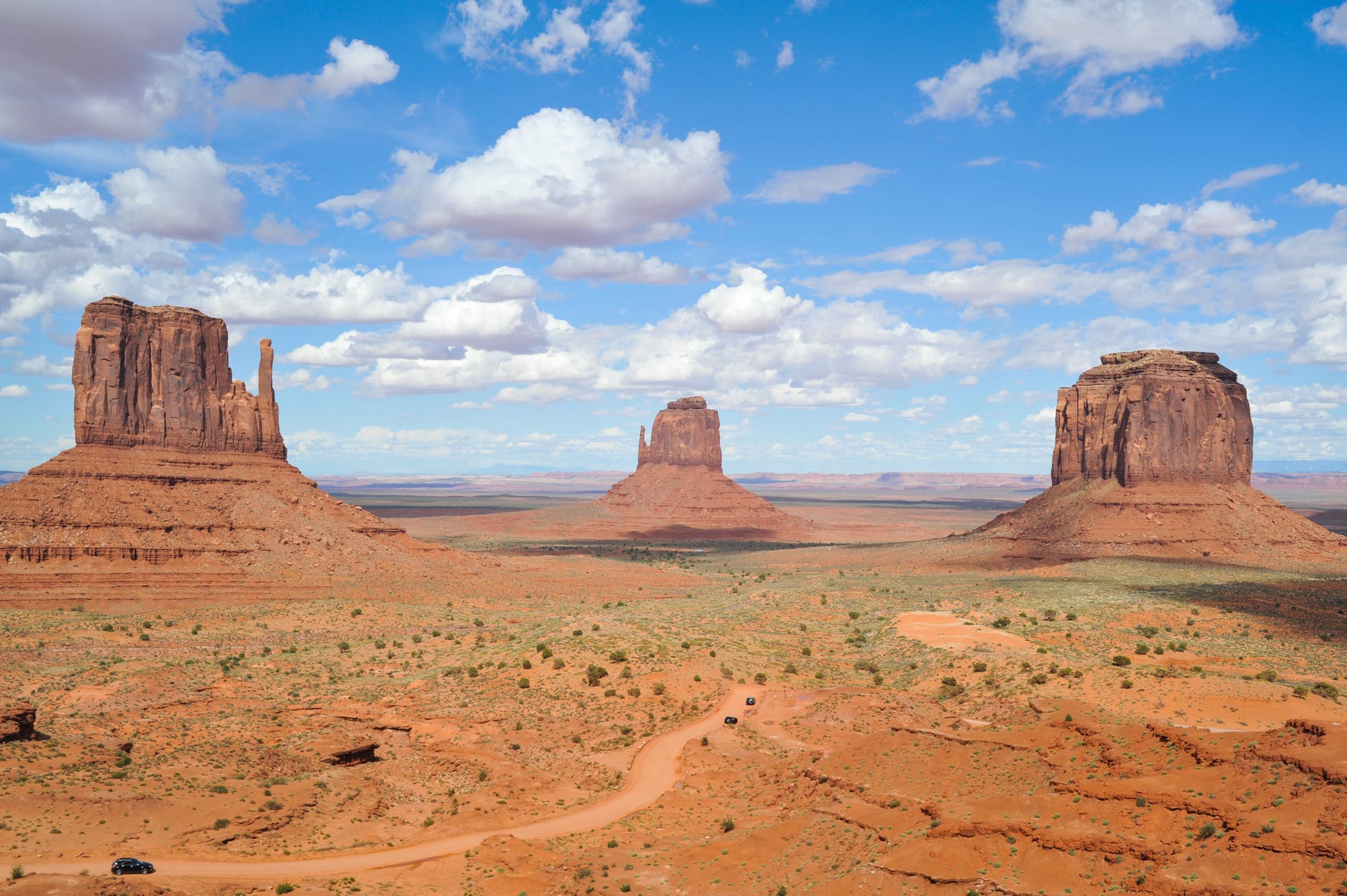